This is not the annual report that we believed would come together for our look back at the 2019-2020 year. Needless to say, Class 41 and this past year held all the challenges of any given year plus COVID. We moved our offices, shifted alumni events to on-line interactions with our Leadership Lunch Break series and shifted LC41 from in-person to virtual class days and commencement. In spite of all the change, Leadership Charlotte’s mission remained constant. Our board, staff, alumni and class stayed true to it and those stories are below.

Why I give to the Leadership Charlotte Annual Fund

“Leadership Charlotte taught me to view groups with differing ideas, not as interests to be defeated through super-majorities or mollified through token gestures, but as members of our community whose voice and perspective should not only be heard, but also understood.   In the years since, I’ve found that LC alums have been great partners in community change, whether in bringing F3 to West Charlotte with Toussaint Romain (LC31), or bringing men together across racial backgrounds for meaningful conversations through MenSpeak with Derrik Anderson (LC39), Kelly Little (LC41), and Steven Durant (LC37).”

“Years ago, I had the privilege to experience Leadership Charlotte (LC). I call it a privilege because LC is a true experiential journey. Throughout the LC journey, you’ll meet some amazing classmates, you’ll hear from Charlotte’s most influential leaders, but if you approach LC with an open mind, you’ll learn a great deal about yourself.” 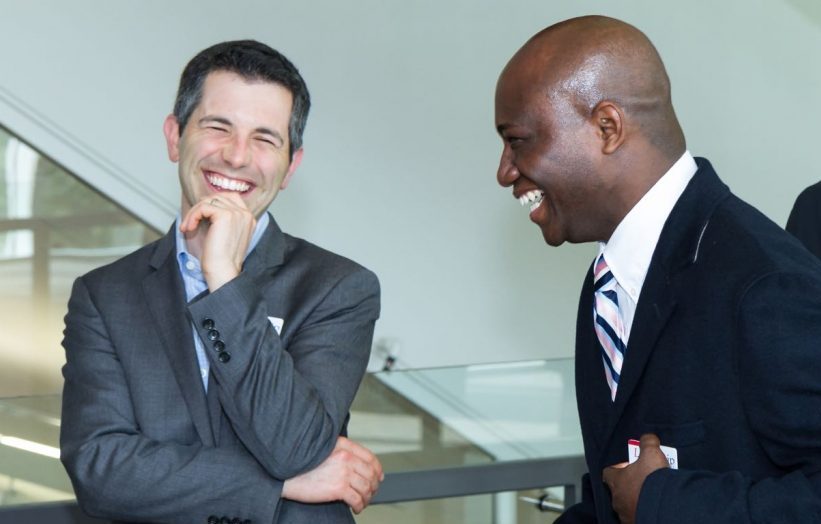 From left, Jordan Abshire and Jason Herring share a smile.

Make us smile with a donation to Leadership Charlotte today. Help us continue to build connections, making leaders better, throughout our community.

After watching George Floyd’s tragic death and seeing the continued efforts of the Black Lives Matter movement, Class 41 started candid conversations to discuss the many questions we all had.  It’s a testament to Leadership Charlotte that our class felt close enough to dig deep and work to understand how race relations affect us all. The conversation started during our virtual commencement, but realizing we needed more time, classmates scheduled two lunch discussions. Sara Downing, Pete Smolowitz and Steve Iyevbele led “Conversations for Understanding,” an open platform for honest dialogue.  During those conversations, Sona Spencer sent the class a 21-day Racial Equity Habit-Building Challenge. The challenge was developed by a diversity expert to advance deeper understandings of the intersections of race, power, privilege, supremacy and oppression. Many members of Class 41 participated, helping us become more aware, compassionate, constructive and engaged in the quest for racial equity. Today, our conversations continue, and we are sharing ways to engage and move the dialogue towards action. 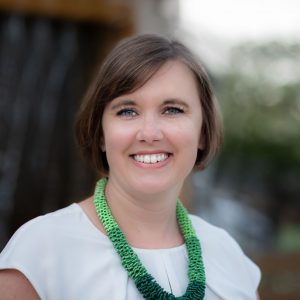 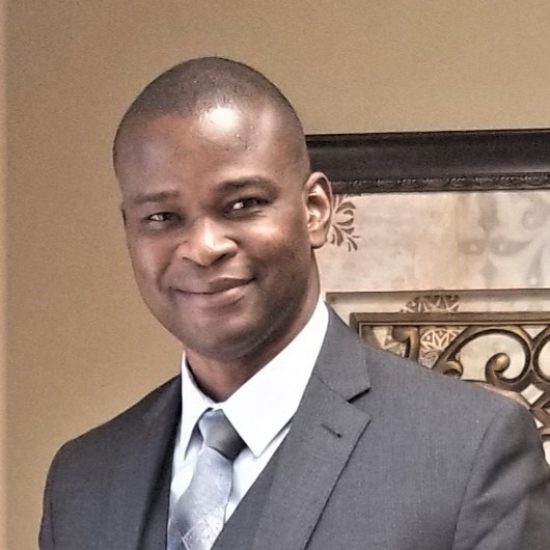 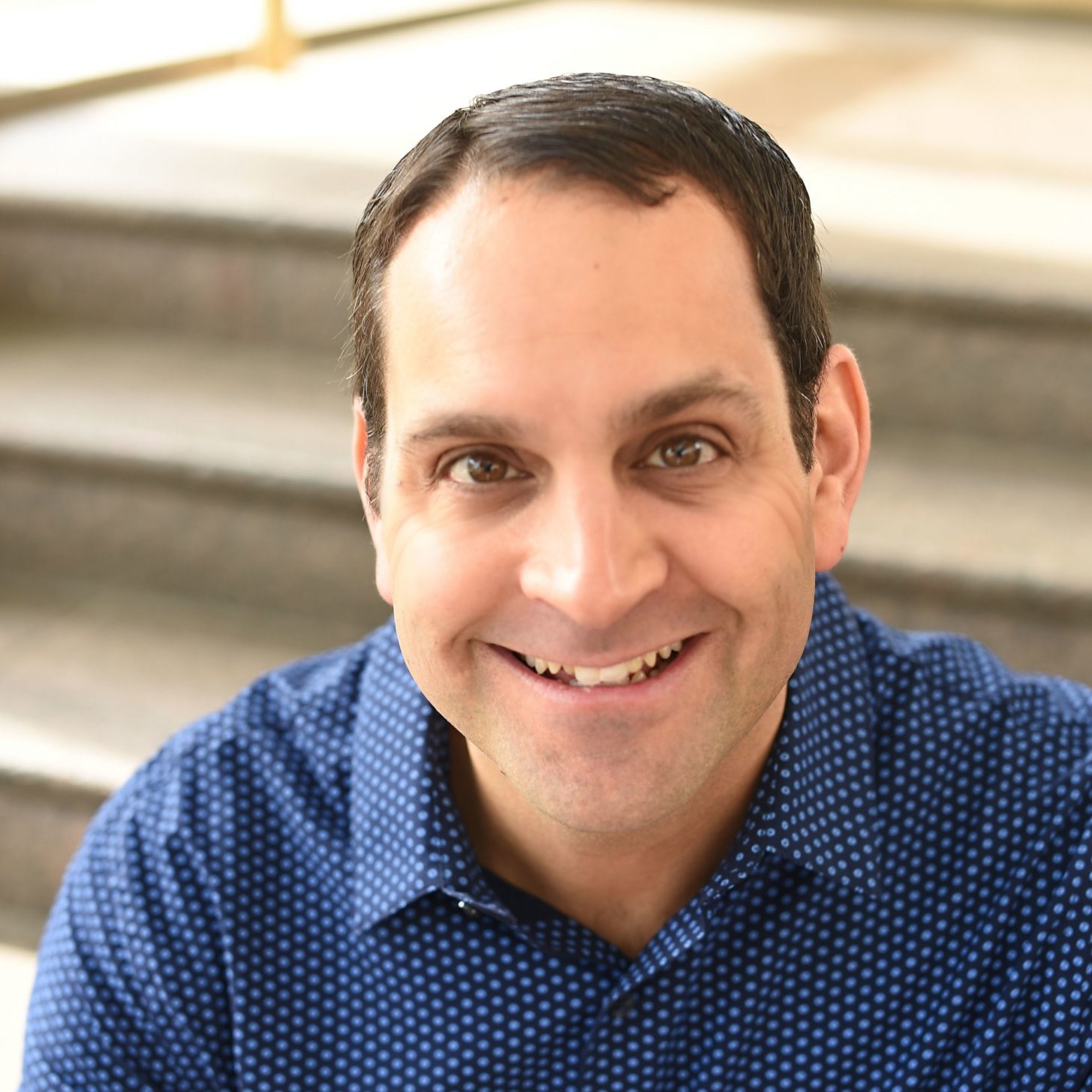 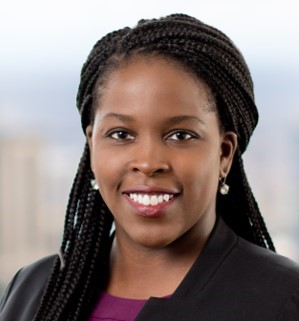